Growing Up a Mighty Man of Valor

About two years ago, my then 3-year-old son thought he saw a man coming out of the wall to get him. It was vivid to him. He was terrified.

In response to this lucid nightmare, I wrote down a prayer for my Man Cub and told him that we would pray it anytime he needed it. We read this prayer for a few nights, and he seemed better. I put it in his top drawer and honestly forgot about it.

A few months ago, he had a nightmare and asked me to pray the prayer in his drawer. I was so awestricken by my son’s understanding of the power of prayer.

He loves for me to pray for him. He loves to hear prayers for him to be a “warrior” or “hero” in God’s Kingdom.

In a more recent prayer time, I realized that praying our children’s Kingdom identities over them is of utmost importance. My man cub believes he will be a mighty warrior in God’s Kingdom.” I want to fuel that fire of identity as he walks through the training days in our home.

One night recently his little sister fell asleep early, so he and I got to do bedtime just the two of us. We sat on the bed and chatted about the day and picked out an audiobook. I prayed for him and a word came out – “Lord, I pray for you to help my son become a mighty man of valor.” Man Cub asked me, “What does valor mean?” I told him that it means a man of honor, courage and might. He loved it.

As I learned of this blog series, my thoughts went to that prayer and how we can raise Godly boys of valor. In my planning of this post, I searched my Bible app for “valor.” What I found was perfect – the story of Gideon. This beautiful story of the might of God is a framework for our little men. Here are six principles from Gideon’s story that can help us raise Godly boys in the way of valor.

Seek God’s Identity for your Son

I love that the angel of the Lord speaks Gideon’s identity over him before he gives him his instructions. The angel says, “The Lord is with you, O mighty man of valor.” (Judges 6:12)

Despite his circumstances, place in the family, and lack of an army, Gideon hears and obeys God’s quest for Him. He quickly understands that if he obeys, the Lord with equip him. God revealed Gideon’s identity prior to the battle. He didn’t earn it. He received it as a gift.

Speak God’s promises over your son. Show them the identity He has planned for them.

Help your Son Develop a Dialogue with God

One of my favorite parts of the Gideon story is he asks God to show him signs of confirmation of His will. A man who seeks the Lord’s direction for his life is a man of valor. He asks questions and petitions his king for a battle plan. I believe this is why it’s so important for our sons to see us seeking God’s will in our own lives. Our sons can learn so much from our example of prayer.

Set up a special prayer time for you and your son. Bedtime is a great time to connect with your son’s heart and to teach him how to pray for God’s direction.

Show your Son it’s Okay to Be Radical

Gideon’s actions in his father’s camps were brazen. Because he stood up for Israel when everyone else was afraid. A Godly boy on the path to be a man of valor will stand up for his family, his friends, and his country. He will set his fear aside to do the Lord’s work. That’s the definition of courage. Teach it to him.

Show your son testimonies of courage. I really like Gideon’s story for this. They take Bibles into some of the most dangerous places in the world. In addition, I love to read my kids missionary stories. These stories can spark their courage for work in the Kingdom.

Help your Son Put on the Armor of God

An education in the Word gives your son a battle plan for life. It will strengthen your son in the face of adversity when he is equipped with God’s tools for battle: the belt of truth, the breastplate of righteousness, feet fitted with the readiness of the Gospel, the shield of faith, the helmet of salvation, and the sword of the Spirit. (Ephesians 6:10-20) 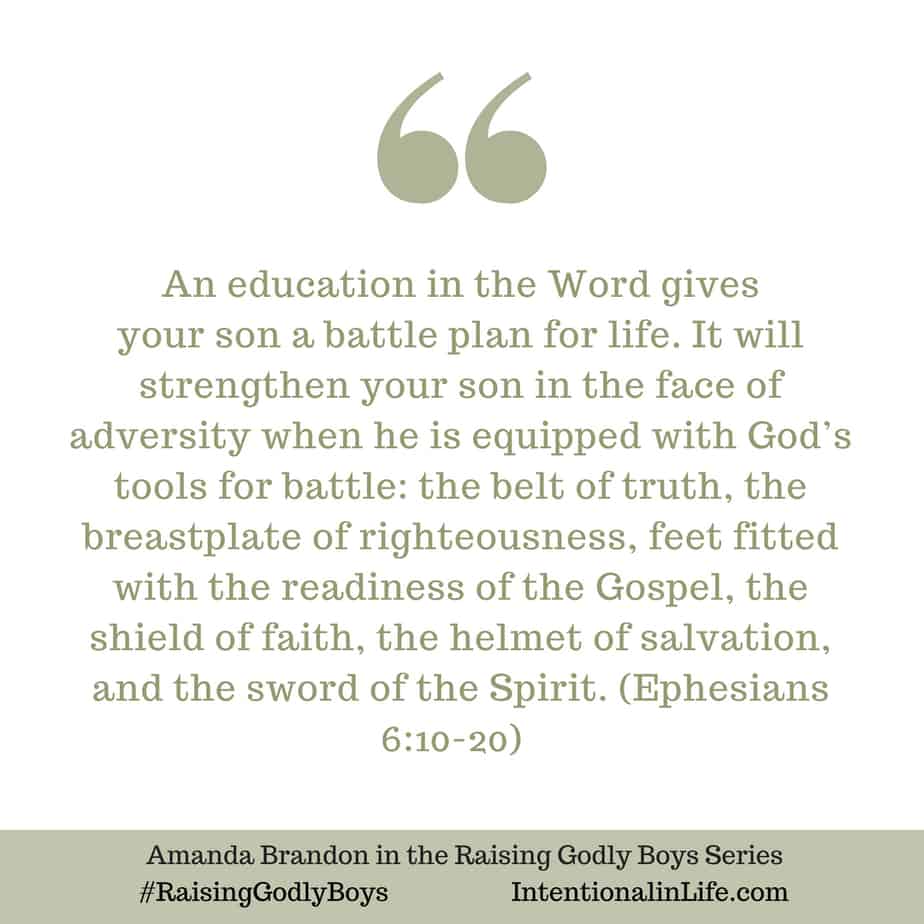 I believe boys need men in their lives to teach them how to be a man of valor. Because we mamas can do a lot of the battle for our sons’ hearts on our knees, but a Godly father or male mentor can give him training we can’t.

In our family, we made the turn from Mama to Daddy as the primary parent around age 4. Daddy takes him to baseball practices, and they work on wood projects together. I send him out with Daddy on errands and to fix things around the house. These are opportunities for them to connect and for Daddy to speak the Word of God over his son. Daddy’s influence is powerful in raising a man of valor.

I recently saw Dan Cathy, CEO of Chik-Fil-A, speak on the tools needed for success in this world. He pulled out an iPhone and a small Bible. He said your iPhone is timely but marry your Bible for life. Prayer and God’s Word are the tools of the soldier of Christ.

Give your son the gift of God’s Word to carry with him at all times. It will bless him and keep him, and the Lord’s face will shine upon him like the sun shines on a soldier’s sword. (Numbers 6:24)

As part of this series, we were asked to share a tip from our husband on raising Godly boys. Here’s what my main man said:

Raise your Son to Be a Man of Meekness

Jesus said, “Blessed are the meek for they shall inherit the earth.” (Matthew 5:5) Our modern-day translation of “meek” implies that we are “weak” and “spineless.” The original meaning of meek is “a calm temper of mind; not easily provoked.” In other words, a man of valor is a man who restrains his strength and follows the direction of the Lord. That takes training and an understanding that God is in control. My son will be taught the ways of the meek man, not the weak man.

Amanda Brandon is a daughter of the King of Kings, wife to Warren, and mama to three precious kiddos. She and her family live near Oxford, Mississippi. She writes on the work of God in her life and others’ lives at https://www.AWorkofGod.com. 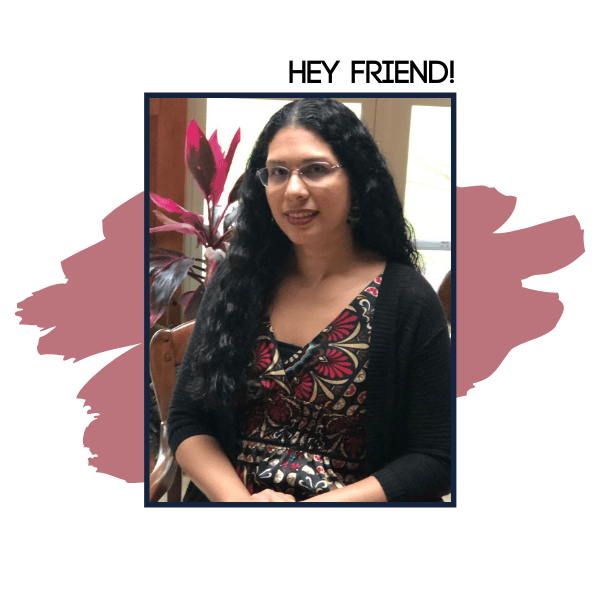 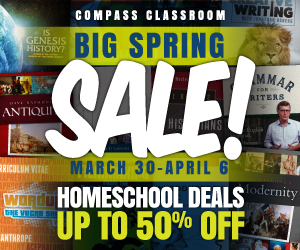